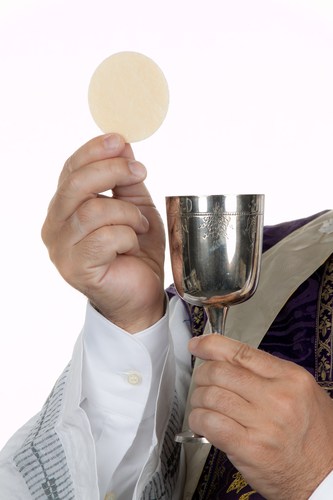 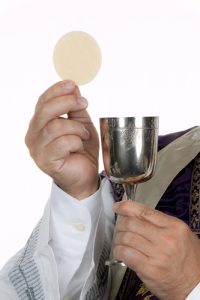 They questioned Him, saying, “Teacher, we know that You speak and teach correctly, and You are not partial to any, but teach the way of God in truth. Is it lawful for us to pay taxes to Caesar, or not?” But He detected their trickery and said to them, “Show Me a denarius. Whose likeness and inscription does it have?” They said, “Caesar’s.” And He said to them, “Then render to Caesar the things that are Caesar’s, and to God the things that are God’s.” And they were unable to catch Him in a saying in the presence of the people; and being amazed at His answer, they became silent. ~ Luke 20:21-26

Jesus knew the scribes and chief priests were trying to trick him with the question about taxes. If he said the Jews shouldn’t pay tribute to Caesar, they could take him before the Roman authorities and he would probably be put to death. If He said they should pay taxes, He would alienate Jewish followers who hated the tax. However, Jesus was too wise for them and asked for a coin to show that it bore the image of Caesar. That coin belonged to Caesar. However, every person is created in the image of God. If we bear His image, we belong to Him.

Father God, I am created in Your image and belong to You. I give my life to You to live as You would have me to live, to do Your will. In Jesus’ name. Amen.