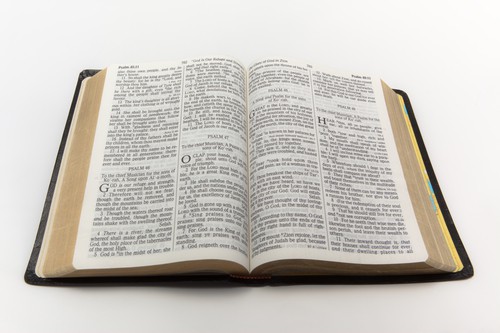 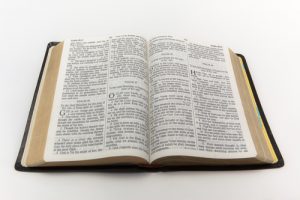 Isaiah 49:1-7 (NASB)
1 Listen to Me, O islands,
And pay attention, you peoples from afar.
The Lord called Me from the womb;
From the body of My mother He named Me.
2 He has made My mouth like a sharp sword,
In the shadow of His hand He has concealed Me;
And He has also made Me a select arrow,
He has hidden Me in His quiver.
3 He said to Me, “You are My Servant, Israel,
In Whom I will show My glory.”
4 But I said, “I have toiled in vain,
I have spent My strength for nothing and vanity;
Yet surely the justice due to Me is with the Lord,
And My reward with My God.”
5 And now says the Lord, who formed Me from the womb to be His Servant,
To bring Jacob back to Him, so that Israel might be gathered to Him
(For I am honored in the sight of the Lord,
And My God is My strength),
6 He says, “It is too small a thing that You should be My Servant
To raise up the tribes of Jacob and to restore the preserved ones of Israel;
I will also make You a light of the nations
So that My salvation may reach to the end of the earth.”
7 Thus says the Lord, the Redeemer of Israel and its Holy One,
To the despised One,
To the One abhorred by the nation,
To the Servant of rulers,
“Kings will see and arise,
Princes will also bow down,
Because of the Lord who is faithful, the Holy One of Israel who has chosen You.”

Many of us look down on servants. We give honor to those who are served but think little of those who serve. Yet thousands of years before the birth of Jesus, through Isaiah’s prophecy, God told His people that the world would bow down to His Servant, who had been despised and abhorred. Just as the prophecies of the Messiah came true in Jesus, we can trust that prophecies of His Second Coming will also be fulfilled. Jesus will come again to judge the people of the world, living and dead. May we be ready to be counted among His sheep.

Lord God, we know that Jesus is coming again at a time we don’t know. We want to be ready as one of His sheep. Show us what we need to do in our hearts and lives to be ready for the Day of Jesus’ return. In the name of Jesus Christ, our Lord and Savior. Amen.