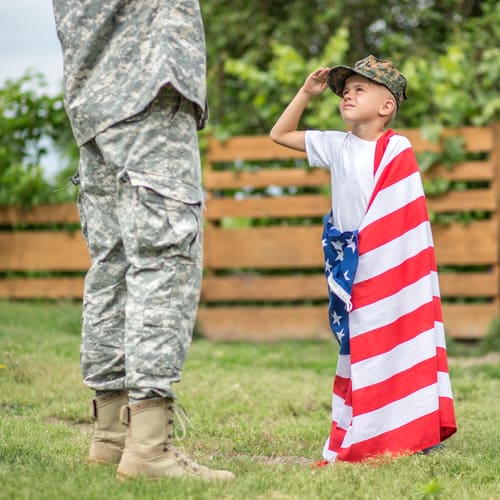 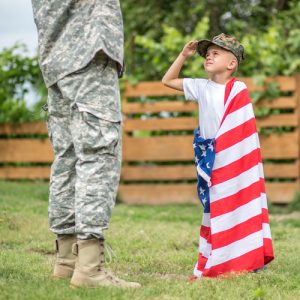 My sweet niece was born with multiple physical and mental defects. She wasn’t expected to live, but she’s survived for four decades. It wasn’t until years later that we learned the cause of her disabilities: her father’s exposure to Agent Orange in Vietnam.

She’s such a precious child–she’s middle-aged physically but about age six mentally. She’s paralyzed from the waist down and has a drain to remove fluid from her brain, and she’s had breast cancer (also probably related to the Agent Orange). But she is the happiest and sweetest and most loving person you’ll ever meet. She loves Jesus and loves to sing His praises very loudly, and it doesn’t bother her a bit that she is totally off-key. She loves everybody, and is proud of her job in a sheltered workshop. When she had a mastectomy, she was more worried about missing work than about the surgery (though she’s had so many surgeries in her life that it is nothing out of the ordinary). She proudly announces to anyone who will listen that she is a “working woman.”

I hadn’t realized how many children and grandchildren of Vietnam vets suffer from the effects of Agent Orange. Neither did I know that today’s soldiers are being exposed to equally dangerous chemicals.

According to Legacy of Our Veterans Military Exposures (LOVME),

We need to make sure two things happen:

Learn more about Agent Orange and other dangerous chemicals at these websites: