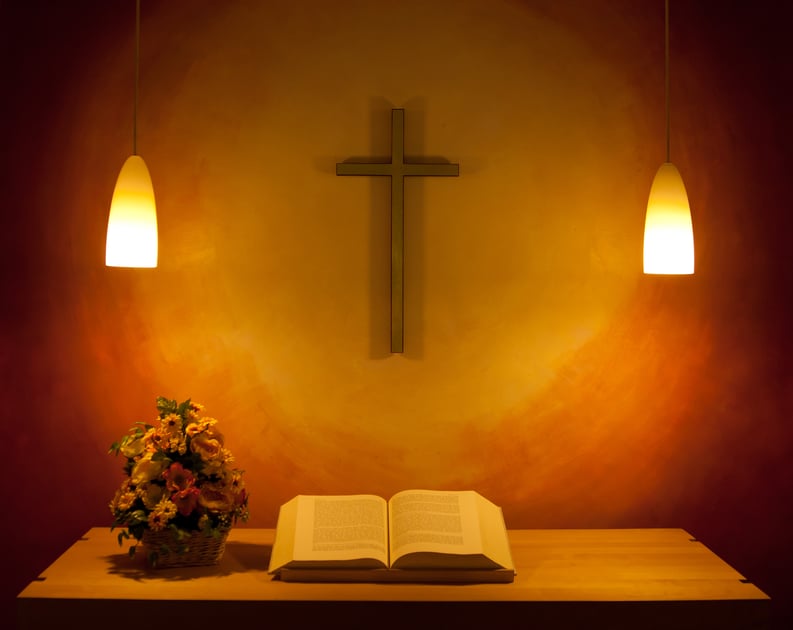 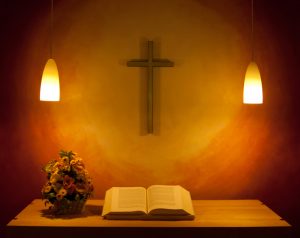 5 Therefore Jesus, lifting up His eyes and seeing that a large crowd was coming to Him, *said to Philip, “Where are we to buy bread, so that these may eat?” 6 This He was saying to test him, for He Himself knew what He was intending to do. 7 Philip answered Him, “Two hundred denarii worth of bread is not sufficient for them, for everyone to receive a little.” 8 One of His disciples, Andrew, Simon Peter’s brother, said to Him, 9 “There is a lad here who has five barley loaves and two fish, but what are these for so many people?” 10 Jesus said, “Have the people sit down.” Now there was much grass in the place. So the men sat down, in number about five thousand. 11 Jesus then took the loaves, and having given thanks, He distributed to those who were seated; likewise also of the fish as much as they wanted. 12 When they were filled, He *aid to His disciples, “Gather up the leftover fragments so that nothing will be lost.” 13 So they gathered them up, and filled twelve baskets with fragments from the five barley loaves which were left over by those who had eaten. ~ John 6:5-13 (NASB)

When we look at all the need in the world, we may wonder how we do anything to relieve any of the pain. Daily, we receive solicitations from many fine Christian organizations asking for money to support their missions. Sometimes we get discouraged because we can’t give all we would like, and what little we can give seems like nothing in the face of the needs. Yet, one small lad offered his five barley loaves and two small fish, and Jesus turned that offering into a feast to feed five thousand people and still have leftovers. God can take the little we have to offer and turn it into a bounty.

Remind me, Father, that You can take my small contribution and multiple it many times to fulfill Your plans. Help me to choose wisely the charities to whom I entrust my contributions and to remember to offer my prayers as well as my financial support. In the name of Jesus. Amen.