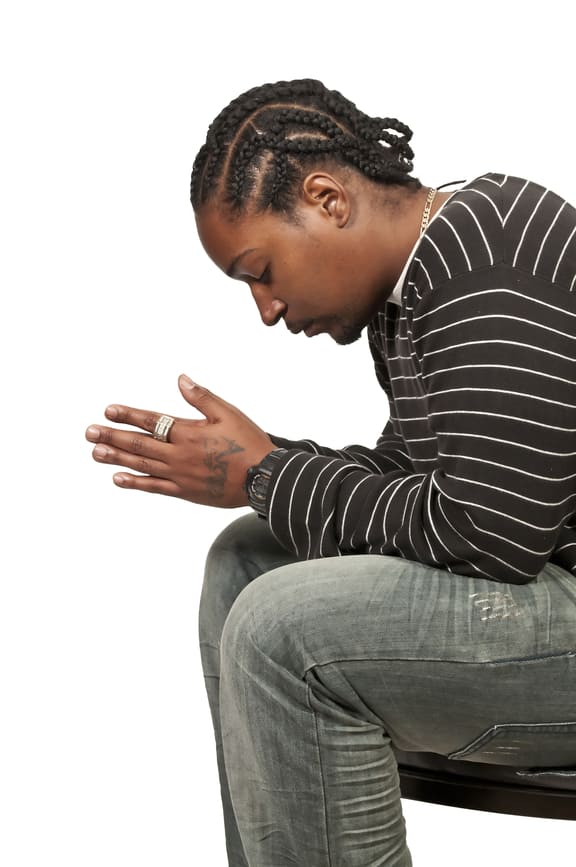 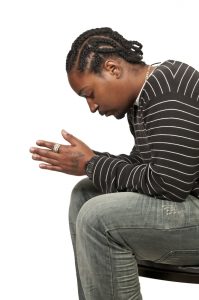 32 They were on the road going up to Jerusalem, and Jesus was walking on ahead of them; and they were amazed, and those who followed were fearful. And again He took the twelve aside and began to tell them what was going to happen to Him, 33 saying, “Behold, we are going up to Jerusalem, and the Son of Man will be delivered to the chief priests and the scribes; and they will condemn Him to death and will hand Him over to the Gentiles. 34 They will mock Him and spit on Him, and scourge Him and kill Him, and three days later He will rise again.” ~ Mark 10:32-34 (NASB)

Jesus knew what was coming. He described it to His disciples, and His human nature must have dreaded it. He knew what He would suffer, the pain of the torture, the drawn-out agony of death on the cross. Even more, He knew that for the time on the cross when He took our sin upon Himself, He would be separated from God the Father—the only time throughout eternity that He was apart from the Father and His love. That must have been infinitely worse than the physical wounds He suffered, and He knew ahead of time what would time. Yet He followed through. He willingly accepted everything that God had planned because He loved us so much that He gladly took upon Himself everything that should have fallen on us.

Lord, how can I appreciate that sacrifice as much as it deserves? How can I express my gratitude for that much love? Only by loving You, Lord—in all Your persons, Father, Son, and Holy Ghost. Only by making You first in my life. Only by serving You and telling others about You and Your great love. And I can do those things by the power of the Holy Spirit. I can do nothing on my own, Lord. I give my life to You. Do with me as You will. In the name of Jesus Christ, my Lord and Savior, who lives and reigns with You and the Holy Ghost, now and forever, world without end. Amen.