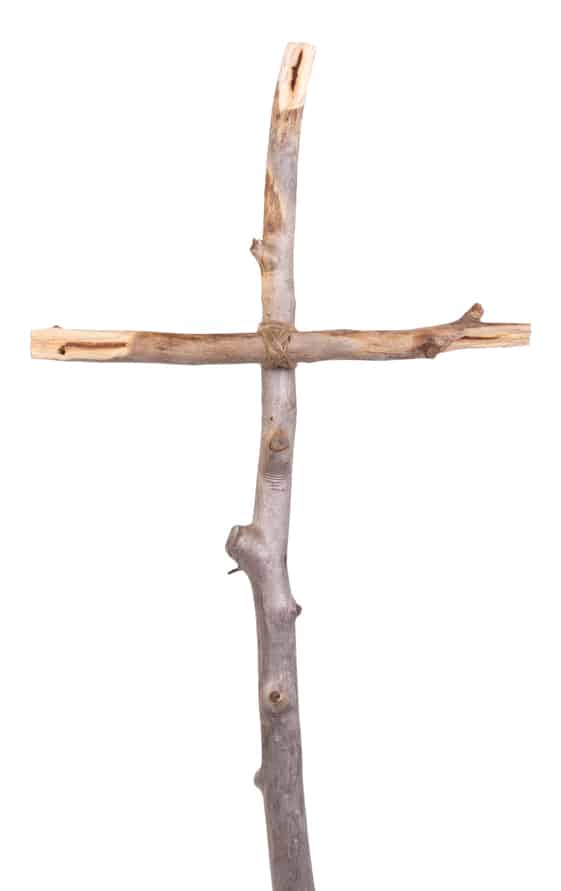 30 From there they went out and began to go through Galilee, and He did not want anyone to know about it. 31 For He was teaching His disciples and telling them, “The Son of Man is to be delivered into the hands of men, and they will kill Him; and when He has been killed, He will rise three days later.” 32 But they did not understand this statement, and they were afraid to ask Him. 33 They came to Capernaum; and when He was in the house, He began to question them, “What were you discussing on the way?” 34 But they kept silent, for on the way they had discussed with one another which of them was the greatest. 35 Sitting down, He called the twelve and *said to them, “If anyone wants to be first, he shall be last of all and servant of all.” 36 Taking a child, He set him before them, and taking him in His arms, He said to them, 37 “Whoever receives one child like this in My name receives Me; and whoever receives Me does not receive Me, but Him who sent Me.” ~ Mark 9:30-37

Like the disciples, sometimes we want to keep silent about what we are doing or thinking because we want recognition and appreciation. We like people to say good things about us and look at us with respect and admiration. But God’s Word and Jesus’ example point to another way. God wants us to put ourselves last and serve others first. Our sinful natures entice us to put ourselves first, but that’s not God’s way.

Heavenly Father, You said that I must be a servant, last of all. I must serve the children, the weak and poor, the ones we call the least in this world. When I receive and care for those people, I have received and cared for Jesus. Help me to do good to those need it the most. In the name of Jesus Christ. Amen.