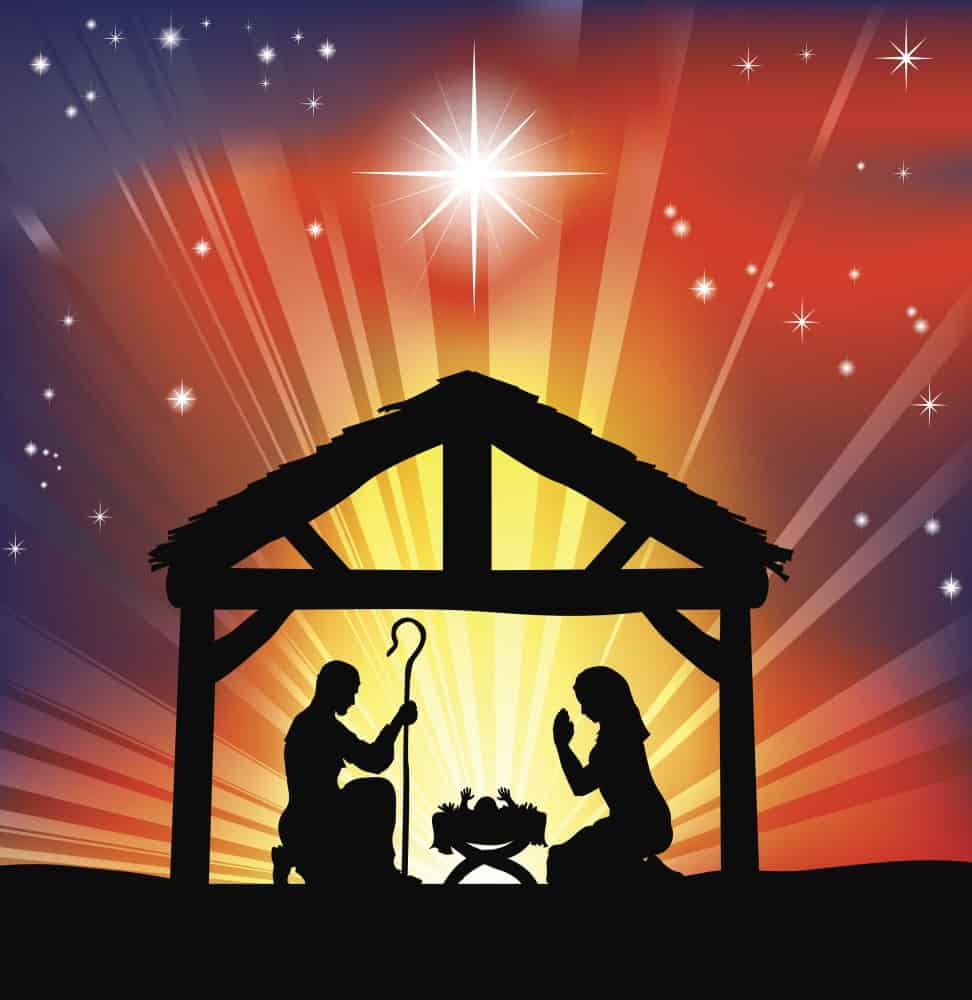 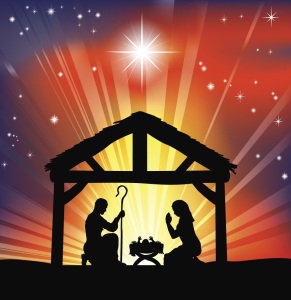 Luke 2:1-8 (NASB)
1 Now in those days a decree went out from Caesar Augustus, that a census be taken of all the inhabited earth. 2 This was the first census taken while Quirinius was governor of Syria. 3 And everyone was on his way to register for the census, each to his own city. 4 Joseph also went up from Galilee, from the city of Nazareth, to Judea, to the city of David which is called Bethlehem, because he was of the house and family of David, 5 in order to register along with Mary, who was engaged to him, and was with child. 6 While they were there, the days were completed for her to give birth. 7 And she gave birth to her firstborn son; and she wrapped Him in cloths, and laid Him in a manger, because there was no room for them in the inn.

We see pretty Nativity sets with animals clustered around the manger, which is filled with clean, fresh hay where baby Jesus lies wrapped in white cloths. We think what a lovely, sweet scene, but that’s not the way it really was. The animals were dirty and noisy. The hay was likely filled with animal droppings that smelled worse than they looked. Those swaddling clothes weren’t soft, pure white, fluffy blankets, but rough and scratchy and ugly in color. God didn’t send Jesus to a luxury hotel with maids and room service. The almighty God sent His almighty Son to the lowliest conditions in a poor and lowly society. The King of the Universe was born with the farm animals in conditions that would be considered inhumane conditions for animals in today’s society. He would experience the worst that the poor of that primitive society could possibly experience, all for our sake.
Lord, it’s hard for us to imagine the conditions that Jesus was born into. He came into the world on the lowest rung of the ladder of success so that He could lift us to the highest rung of the ladder to Heaven. We can never be worthy; we can never thank You enough. All we can do is to say, Lord, we love You with all our hearts and all our souls and all our minds. Show us how to live for You. In the name of Jesus Christ, our Lord and Savior.