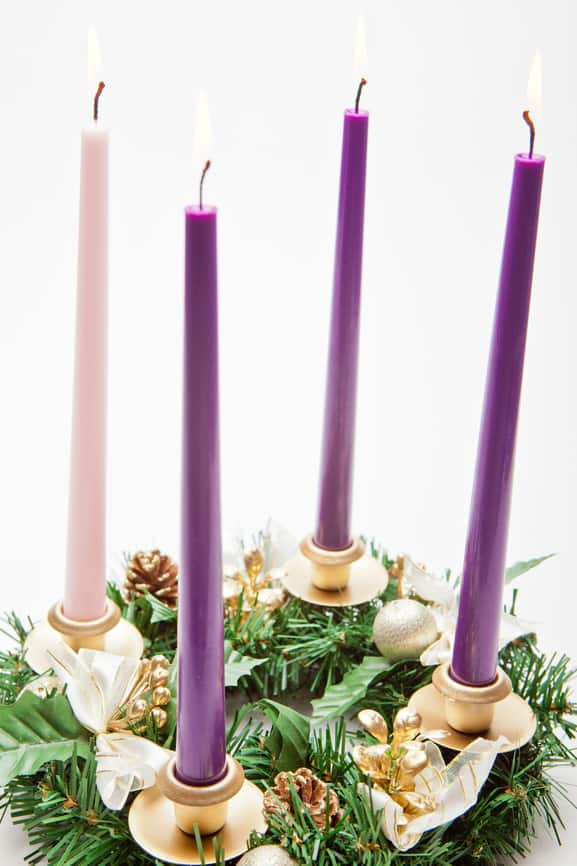 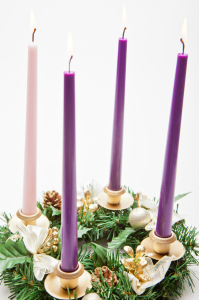 26 Now in the sixth month the angel Gabriel was sent from God to a city in Galilee called Nazareth, 27 to a virgin engaged to a man whose name was Joseph, of the descendants of David; and the virgin’s name was Mary. 28 And coming in, he said to her, “Greetings, favored one! The Lord is with you.” 29 But she was very perplexed at this statement, and kept pondering what kind of salutation this was. 30 The angel said to her, “Do not be afraid, Mary; for you have found favor with God. 31 And behold, you will conceive in your womb and bear a son, and you shall name Him Jesus. 32 He will be great and will be called the Son of the Most High; and the Lord God will give Him the throne of His father David; 33 and He will reign over the house of Jacob forever, and His kingdom will have no end.” 34 Mary said to the angel, “How can this be, since I am a virgin?” 35 The angel answered and said to her, “The Holy Spirit will come upon you, and the power of the Most High will overshadow you; and for that reason the holy Child shall be called the Son of God. 36 And behold, even your relative Elizabeth has also conceived a son in her old age; and she who was called barren is now in her sixth month. 37 For nothing will be impossible with God.” 38 And Mary said, “Behold, the bondslave of the Lord; may it be done to me according to your word.” And the angel departed from her.

It’s hard for us to realize how devastating it would be for Mary to become pregnant out of wedlock. Today nearly half of births are to unmarried women, and there are many more who become pregnant and abort the baby, as well as those who marry during their pregnancy. But in Biblical times, a young woman who become pregnant before marriage was condemned and shunned. Mary risked being abandoned by her fiancé Joseph, who would have thought she had been unfaithful. But Mary was not only faithful to Joseph, she was faithful to God. She told the angel that she was the Lord’s bondservant, willing to go through whatever He planned for her. So often, we look at the circumstances in our lives and, instead of surrendering to God’s will and trusting Him, we see only the negatives, the difficulties, the hardships. During this time of Advent, let us prepare ourselves to accept whatever challenges God gives or allows in our lives and to trust Him in His perfect will.

Lord, let us say as Mary did, we are your bondservants; let Your will be done. In the name of Jesus Christ, our Lord and Savior, who lives with You and the Holy Ghost forever and forever. Amen.