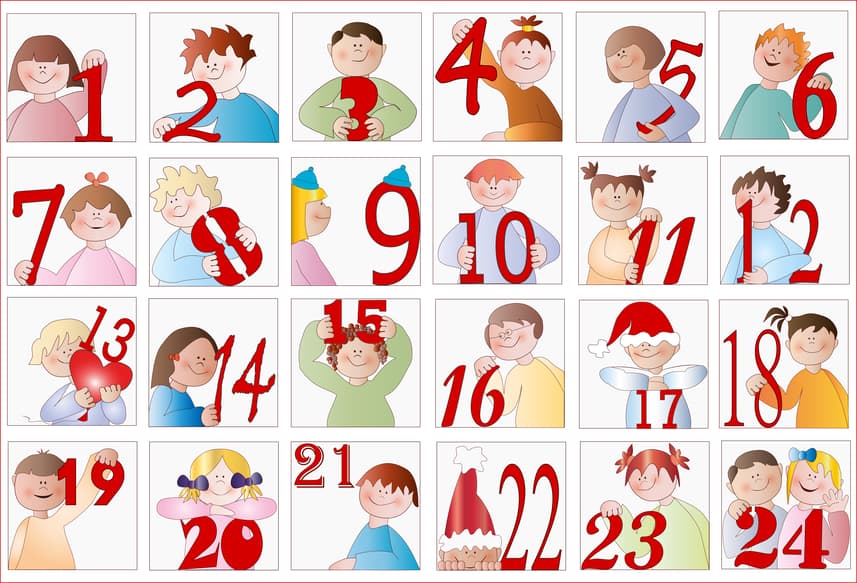 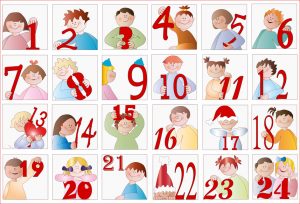 Matthew 24:36-44 (NASB)
36 “But of that day and hour no one knows, not even the angels of heaven, nor the Son, but the Father alone. 37 For the coming of the Son of Man will be just like the days of Noah. 38 For as in those days before the flood they were eating and drinking, marrying and giving in marriage, until the day that Noah entered the ark, 39 and they did not understand until the flood came and took them all away; so will the coming of the Son of Man be. 40 Then there will be two men in the field; one will be taken and one will be left. 41 Two women will be grinding at the mill; one will be taken and one will be left. 42 “Therefore be on the alert, for you do not know which day your Lord is coming. 43 But be sure of this, that if the head of the house had known at what time of the night the thief was coming, he would have been on the alert and would not have allowed his house to be broken into. 44 For this reason you also must be ready; for the Son of Man is coming at an hour when you do not think He will.

We guard against the thief coming in the night. Perhaps we have burglar bars or an alarm system; maybe we have a big dog or even a weapon. We protect ourselves against a thief in the night, but are we preparing ourselves for the Coming of Jesus, which will be as a thief in the night. He will come at a time we don’t know or expect, so we must be ready all the time—just as we are ready for a thief. A thief may steal our worldly goods, but Jesus will take us to Heaven for eternity IF we are ready for Him. If we aren’t ready for him—if we haven’t repented of our sins and given our lives to Him—we will lose something far more valuable than any material things. We will lose our lives. Instead of being in Heaven with the Lord, we will be burning in Hell with the devil. With those possible consequences, we must be ready for Jesus’s return.

Lord, we know that Jesus will come as a thief in the night, but, oh, with what joy we will greet Him! Help us to always be on the alert, ready to join Him in Your Kingdom forever and ever. Keep our eyes open and our hearts ready for that joyous day. In His holy Name we pray. Amen.