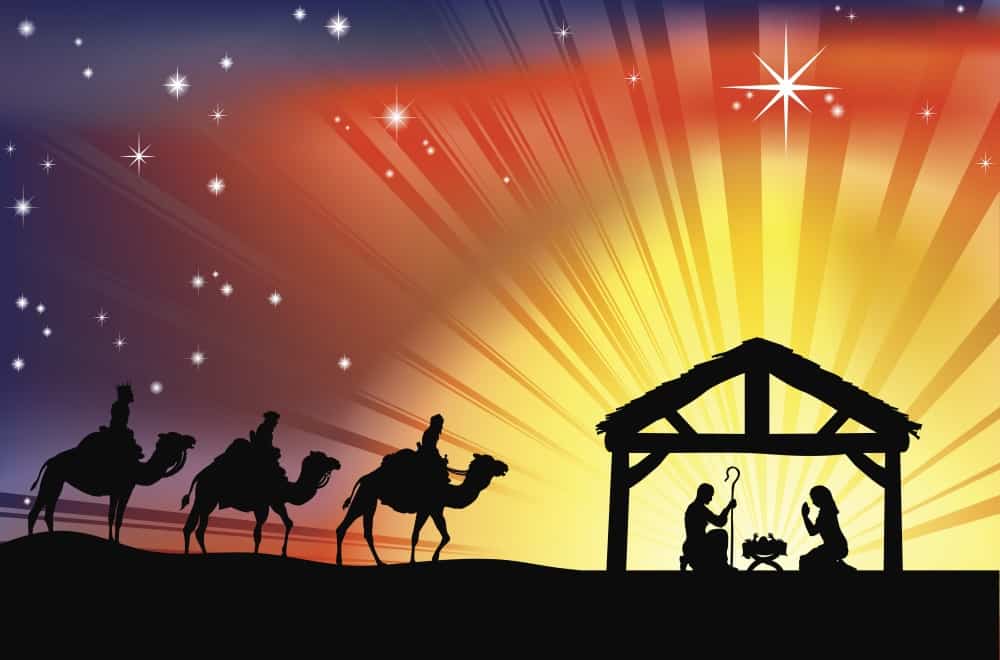 21 And when eight days had passed, before His circumcision, His name was then called Jesus, the name given by the angel before He was conceived in the womb. 22 And when the days for their purification according to the law of Moses were completed, they brought Him up to Jerusalem to present Him to the Lord 23 (as it is written in the Law of the Lord, “Every firstborn male that opens the womb shall be called holy to the Lord”), 24 and to offer a sacrifice according to what was said in the Law of the Lord, “A pair of turtledoves or two young pigeons.”

Lord, we are amazed that Jesus, Your Only-Begotten Son, the King of Kings and Lord of Lords, was circumcised on the eighth day and presented in the Temple with a sacrifice according to the Law. Though he was fully God, he was fully man and observed the same laws as  His fellow men. The Light of the World was not above the law, and neither are we. Lead us in Your ways and circumcise our hearts and minds. In Jesus’s name. Amen.